Artscope Magazine gave us top billing in their e-blast for PIONEER WOMEN  art exhibit in Easthampton, MA. They have been a wonderful resource of outstanding exhibits in New England.


Posted by Amherst Biennial at 6:52 PM

I'm producing a new edition of Pioneer Women which has traveled from Tabla Rasa Gallery, Brooklyn http://www.tablarasagallery.com/html/pioneer_women.htmll to Western Massachusetts. These artists  blaze new frontiers in art and here is a taste of some of the beautiful and evocative work of these talented local artists.

This travelling exhibition premiered in to rave reviews:
“Her (Karen Dolmanisth) work, along with that of several other innovative artists, is the thrilling new exhibit at the pioneering Tabla Rasa Gallery…” and
“A Riveting Exhibit of Astonishing Works.”— Daily Eagle

Posted by Amherst Biennial at 4:25 AM No comments: 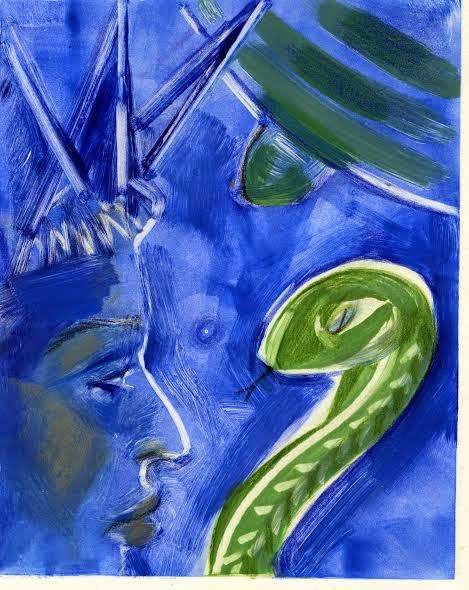 www.westield.ma.edu/galleries
Posted by Amherst Biennial at 1:39 PM No comments: